General Appearance:  Shiori typically wears a traditional Japanese school girl outfit with a scarlet ascot, and a short onyx hued skirt.. She often has a pair of ruby barrettes in her hair that sparkle and twinkle when the light hits them just right. Upon her left hip is a holster bearing her Zanpaktou. Said Zanpaktou harbors a checkered crimson- raven designed hilt and a steel blade dusted with silver.. 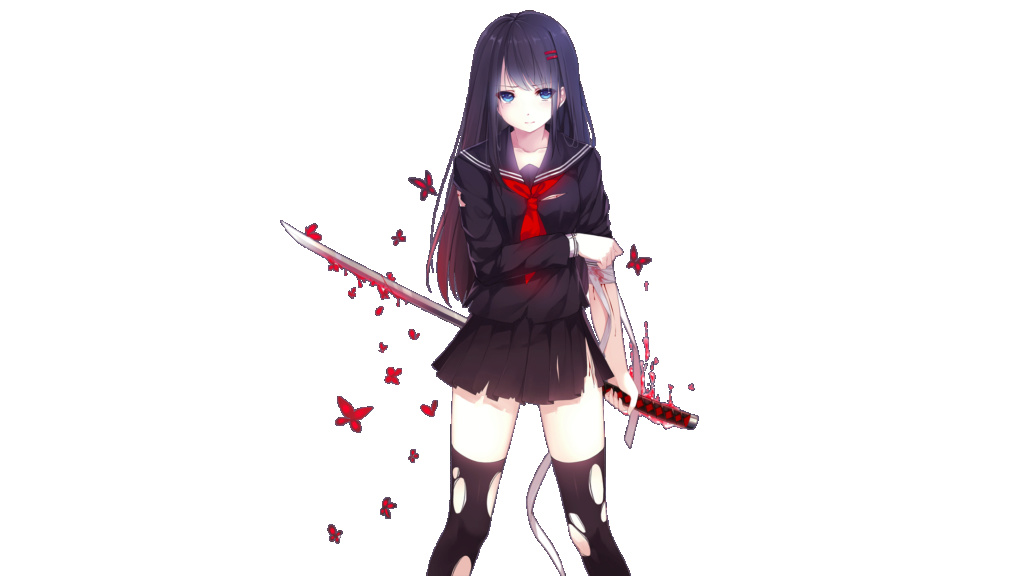 The Psyche
Redeeming Qualities: Kind hearted, sweet as candy
Negative Qualities: Impulsive, sense of humor can be annoying to some. Can be a bit of a potty mouth.

General Personality: Shiori is adorable beyond all reason.She is selfless and loves to make others laugh. Her personal mission is to make at least one person smile a day, even by unorthodox means. Shiori’s mama always said “Life is like a box of chocolates.: You never know what you’re gonna get. Unless you have diabetes.”. Words to live by, and words to get a good chuckle out of. Shiori carries this saying with her everywhere she goes. Why? Because laughter is the best medicine, besides ya know,medicine. What better way to soothe pain and suffering thatn with laughter? Life sucks, and thus being a shining beacon of hope and positivity is what people look for. Shiori is the kinda person that lights the way for others to see that life and even death, aren't as bad as you'd think. Howeever when the situaion calls for it, Shiori can be stern confident and serious. Fun and games are preferable of course, but sometimes things need a more cautious approach. Shiori understands this and acts appropriately when needed. While comedy centric, Shiori is flexible in terms of demeanor in a nutshell.
Something Special: 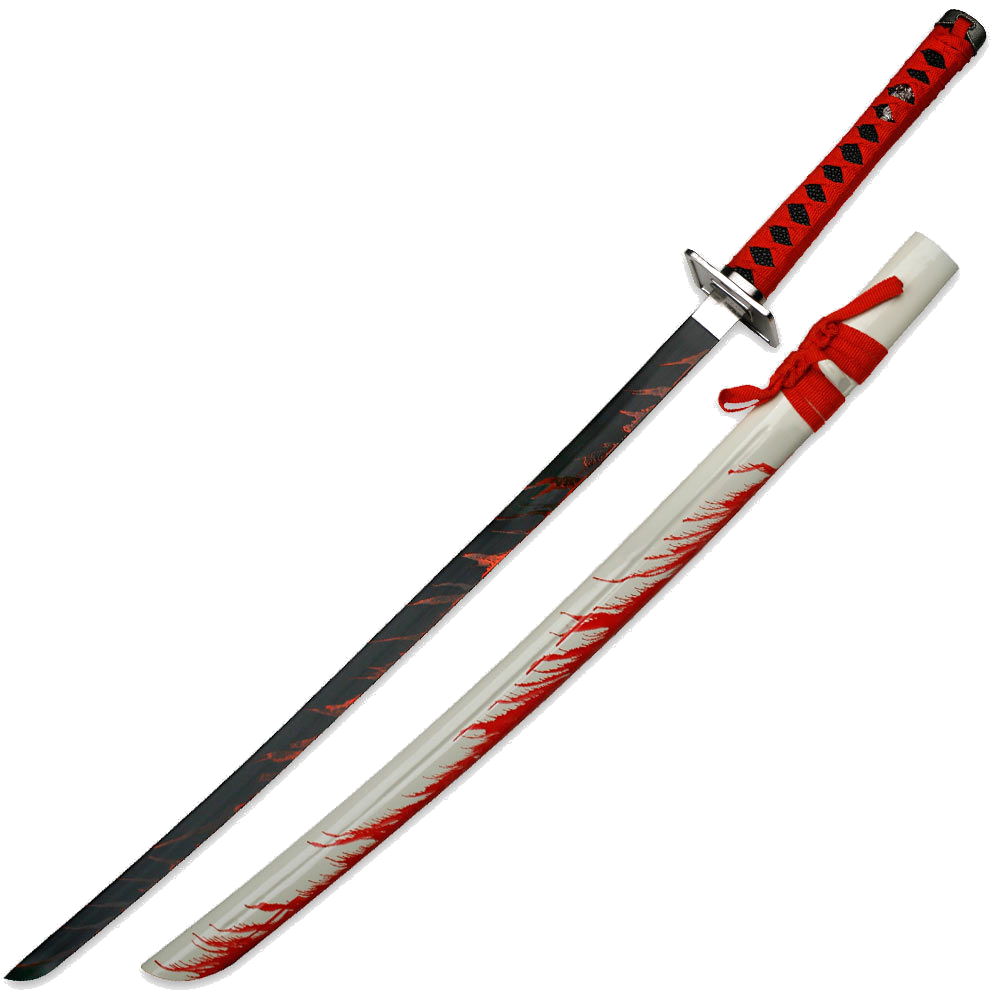 Shikai Ability:  Chigetsu takes the raw energy of life and twists it to its own purposes. It can corrupt,control, and sustain its power by consuming the users blood or the blood of others, willing or not. The effects can be vile,but also benevolent. Even going so far as to accelerate the bodies natural healing processes. This is accomplished by speeding up blood flow and increasing the bodies immune system efficiency. Techniques range from voodoo via line of sight, meaning if the user hurts themselves purposely, line of sight would cause the wound to appear upon the victim as well. Broken eye contact, lack of blood to use, break of concentration, or force of will is enough to render this effect useless. Because Chigetsu turns blood into reishi the user can use it to create a energy wave called Chi Nami. The zanpaktou absorbs the users blood and redistributes it as a super high density blast of reiatsu. Concerning usage, abilities cannot be used unless Shiori herself has enough blood to stay within consciousness. Even taking into account external sources, Chigetsu may not consume more than 3 pints of blood.

Same as Shikai but Chigetsu seems to constantly be bleeding.

Range of influence increases. Being within close proximity of 20 feet of the user causes blood acceleration and severe headaches that border on mind shattering. Resulting in a small loss of motor skills that dictate reaction time (-2 speed?) The range of blood consummation extends to 4 pints. Any more than that would kill the user.

Spirit Appearance:  A woman about 28 years old with short black hair. Wears a medieval armored suit consisting of leather, fur, denim and a large belt around her waist. Upon her hands, a black fingerless glove on her left,and a steel clawed gauntlet on the right. Keen blue eyes like Shiori’s that seem to peer into your soul. 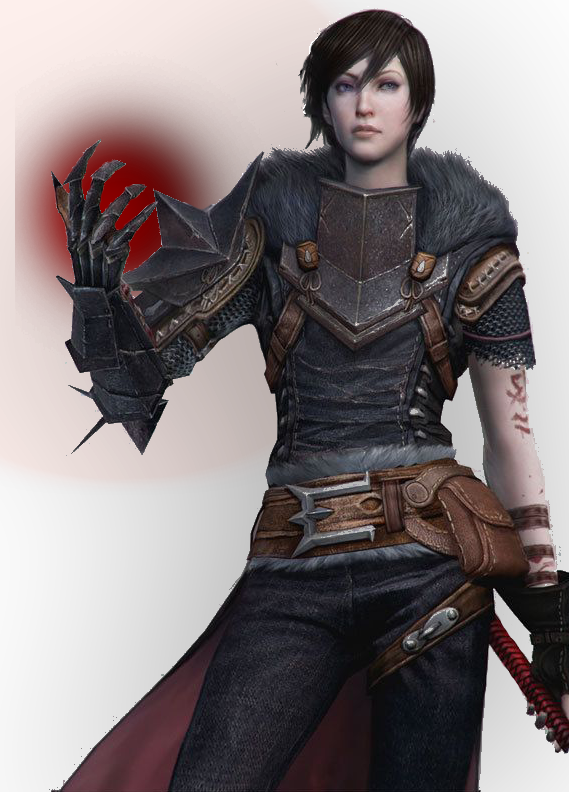 Spirit Personality:  Despite the nature of her abilities, Chigetsu , like Shiori is fun loving. Not as sweet as Shiori, but charming and sarcastic.She enjoys humor and hides her pain behind a shield of it. Her philosophy is everything can be improved with a smile.

Inner World: Pitch black, with the only light coming from a large blood moon larger than naturally possible, but always out of reach. It reflects on water that is ankle deep.

History: Shiori was born in Rukon District 79 and raised by a single mother.  Within the gutter of Rukon Shiori grew up poor, unappreciated and treated like less than dirt.  She always however had an above average spiritual pressure. Not too threatening but scary high for a child. Her mother taught her the fighting style of Iaido. A sword martial art which consisted of quick draws of the sword followed by resheathing it even faster.  Life continued like this for years for Shiori, fighting off those that meant her harm, protecting herself and her mother. On her 16th birthday however, Shiori's mother was murdered by an invasion of Hollows while she slept.
District  79 was so low on the Sereitei's priority list that such an occurrence was not out of the norm. After slaying the beasts that stripped away her mother's life, Shiori made her way through the districts headed toward the Sereitei gates intent on becoming a Shinigami. For without her mother she had lost purpose and wanted to join the Gotei 13 in search of a reason to carry on. She advanced quickly through the Shino Academy, being exceptionally proficient in the art of Kido due to her disciplined martial arts and survival instincts. After graduating she was placed within Division 2, the assassination squad where she primarily worked as a spy and scout for enemy intelligence as a 7th seat. She had a way about her within Squad 2 that made her fade into the background, thus she remained largely unnoticed. Which of course worked well considering her job description. Still to this day in fact she had only met the captain of Division 2 once, and that was during her orientation. Who knows though, maybe someday soon the collective senpai of the Gotei 13 would notice her and she would be able to rise through the ranks and gain the recognition that her actions and achievements deserved. Though it may take time, it was a test Shiori was willing to take.

Making her way downtown, walking fast as faces passed, she was home bound. Shiori Minamino, 7th seat of Divisioin 2. She wore a tradition black shihaksho with minor personal touches scattered about it. Such as a large eggshell hue bow within the small of her back, which did little more than look adorable, and also keep her hakama from falling around her ankles. A pair of white sonks and straw sandles kept her feet paded, cushioned and warm. Her bosom gave just a sneek peek of cleavage allowing her womanly features to be seen ever so slightly. Raven  colored hair flowed down to her shoulders in the calm zephyr. Within Shiori's hair were 3 ruby barrettes, a prized possession of hers and a memento of her mother. Cerulean eyes gazed upon the marketplace of Rukon district 24. These eyes serached for mint leaves intended for use in tea for the rest of squad 2. This of course was intended to be a reward for all of their hard work and dedication to their craft. " 12 mint leaves please." Shiori requested speaking to a merchant within the local mercantile. "That'll be 5,000 yen." replied the seller. " Alrighty." Shiori responded, after offering the gentlemen a small pouch of coins in exchange for the ingredients she had requested. She headed back toward her divisions barracks immediately afterwards, utilizing the best way to get around town. Yep, you guessed it, Shunpo. While she wasn't a master at it, Shiori considered herself fairly decent at it. Not too soon after her stroll through the Rukon District, Shiori found herself sitting upon a beige pillow within the center of a wooden floored room. " Sleep would be nice right about now." She thought to herself. Shiori began to doze off , using the sleeves of her shihaksho as a pillow;despite already sitting on one. Go figure. 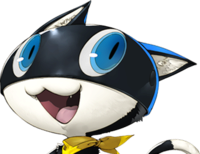 After receiving your application, we are hereby awarding you the Officer Tier. You can post your five chosen Skills; found here and they'll be added to your profile.

Base skill level is Beginner for Officers, and no skill can exceed Intermediate. To increase a skill, one must lower one or more by an equal total amount.

Once your skills are done you may post all techniques your character knows here as well.

As a Human, you may opt to increase either Armed Combat, Unarmed Combat, Spirit Combat, Hoho or Reiatsu perception by a single extra level in addition to your five chosen skills. For more information, refer to this 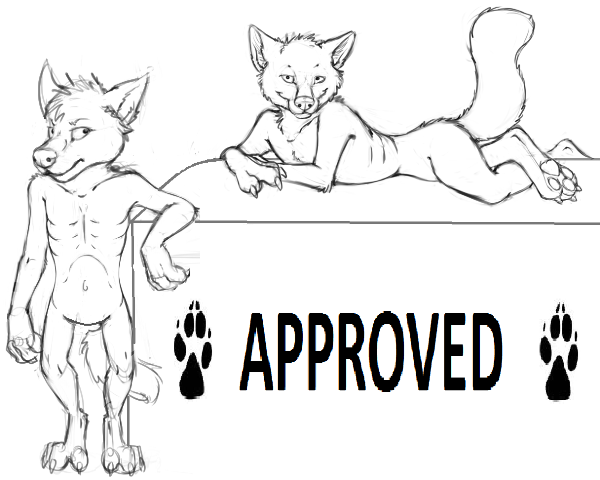